The origin of candy

The history of candy development can be traced back to 3000 years ago. The word "yi" appeared in ancient Chinese books in the Han Dynasty, and it may be the earliest hard candy.

More than 1000 BC, the ancient Egyptians used honey, dates and figs to make sweet food; During the Tang Dynasty, sugar cane was introduced into China from India; From the end of the 16th century to the middle of the 18th century, the French proposed crystalline sugar from beets; In the 16th century, Europeans discovered cocoa, and in the 19th century, cocoa was made into chocolate; The candy production process was gradually formed in the late 19th century.

The early candies were mainly made of granulated sugar and liquid syrup. After boiling, some food additives were added, and through blending, cooling, molding and other processes, they formed sweet solid foods with different textures, shapes, colors, flavors, and packaging, which were durable and easy to carry. The tissue structure of candy is amorphous or microcrystalline solid. The quality requirements for candy are: less water absorption, stronger crystallization resistance, low sweetness, high fineness, and good shape retention.

How many kinds of candy are there

5 Notes on How to Choose Candies 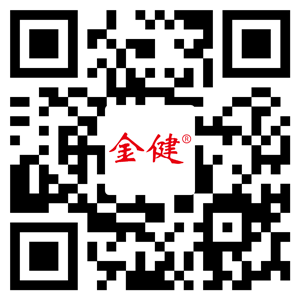